A journey through the routes and spiritual guides that connected ancient civilizations and that still influence present-day nations.

A review of how the natural world has been at times worshiped and at others exploited by the peoples of the Americas.

An ode to the heroic figures throughout the history of the Americas who have sought to unite the continent, from Simon Bolivar to Alexander Hamilton.

A walk-through revealing the cultural and spiritual connections between the Americas and Africa, including music and religion. 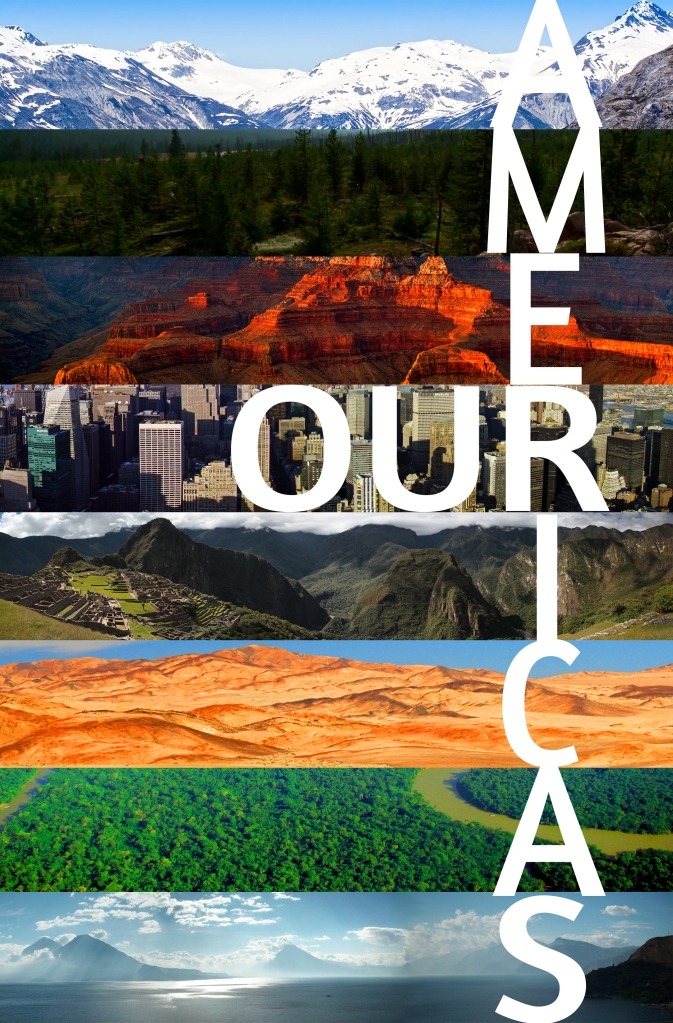 A chronicle of the slaves that built the great civilizations, from the Aztecs and Incas to the Spanish Conquista, the African slave trade, and current Hispanic undocumented workers in the U.S.

An exploration of how water has been a point of connection and reverence throughout the Americas rather than conflict.

A review of how a sense of the magical is entrenched in the cultures of the Americas, starting with the mythologies and continuing today with magical realism literature.

A spotlight on the connection between today’s sports (mainly baseball and football [soccer]) and the ball games of the Mayans, Aztecs, and Incas, making sports almost a holy endeavor. 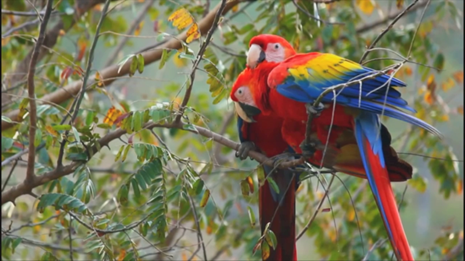 Food from the Gods

A review of the staple foods of the Americas, linked together by flavor, tradition, and maize.

A homage to the role of ancestors in the Americas.

This site uses Akismet to reduce spam. Learn how your comment data is processed.